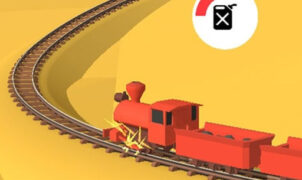 Off The Rails 3D 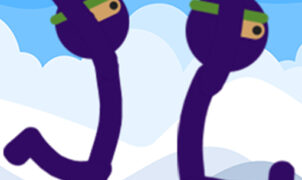 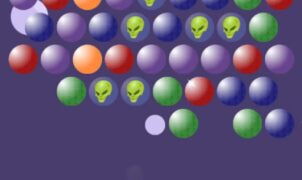 Another Bubble game where you need to destroy 3 or more balls with same ball. Sometimes for extra points…

Play this monstrous solitaire game where the player is challenged to eliminate all pieces of monsters from the board.…

In The Shape the player has to find the right shape from a selection to solve an equation. An…

Grate It is a relaxing game about cooking, you need to cut different kinds of meat and vegetables to…

Golfgardens Frvr is an interesting golf ball game. Golf is very popular between salesmen, they like to do sports…

Cowabunga! Little hooligans are on the way! Choose your hero and arrange an amazing disorder ^_^ Collect coins, upgrade…

Train your brain with the cutest Memory game you can find. You’ll match cuddly bunnies and litte chicklets and…